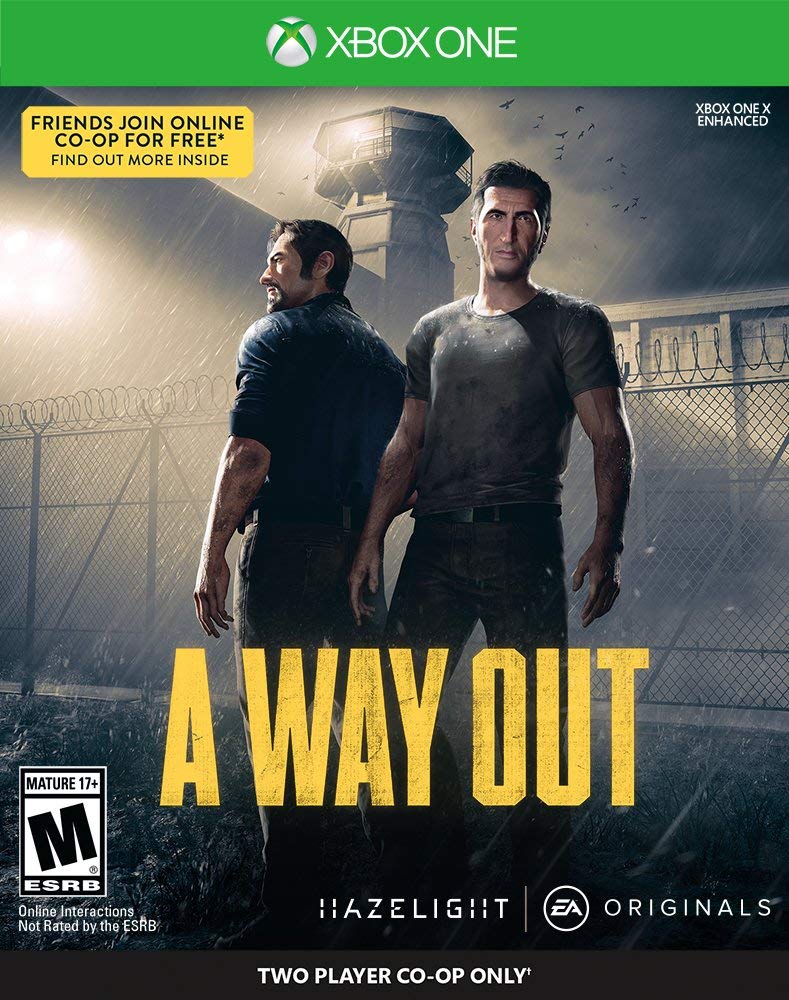 Some of the best gaming moments are ones that are shared. Online competitive multiplayer dominates modern gaming, but there are still a number of co-op games both online and offline that are available for anyone on Xbox One. Teamwork will be key as you battle enemies, solve puzzles and complete missions in these cooperative games that span nearly every genre. No matter what type of co-op experience you’re looking for on the Xbox One, you’ll find the best selection of unique titles here.

Best Overall: A Way Out

A Way Out blends the presentation of a movie with the action of a video game. It brims with a driving plot and varied gameplay that cannot be played alone. The two player co-op gameplay experience for Xbox One requires you to team up with another player (either offline or online) in the roles of two prisoners set on escaping jail together.

A Way Out is an innovative action-adventure game that’s filled with elements of exploration, puzzles, chases, stealth, shooting, and sports contained within a captivating narrative. Character motivations unfold as you discuss with your friend which in-game actions to take: deciding whether or not to fake sickness or knock out a guard, carefully timing button pressed sequences to break down doors, or distracting fish so your partner can capture them. The creativity of the game will have you and your friend experimenting with the world and characters in it, hooking you both until the end.

Far Cry 5 is a first-person shooter and open-world adventure where you and a friend online can do almost everything together. The scale is absolutely massive with 43 different missions, a giant map, and a plethora of wildlife, vehicles, and weapons to play with as you attempt to solve the mystery surrounding a cult in the middle of a Montana forest.

Infiltrating a hilltop compound becomes a blast when you have a friend firing missiles from a helicopter above. With that diversion, you can bonk armed enforcers one-by-one with a baseball bat and rescue hostages undetected (and that’s just a taste of that action). Nothing ever goes completely according to plan in the uncontrolled chaos of Far Cry 5. But you and your friend will have moments where you feel like Rambo as you upgrade your character’s skillsets and unlock new moves. The game doesn’t always take itself too seriously. Case in point: A friendly bear revives downed teammates by licking their wounds back to life.

State of Decay 2 is a third-person, open-world survival game where players establish a base, develop and recruit characters, and scour for resources in order to survive a zombie apocalypse. You can take on missions with up to three friends online where you’ll need to plan the best course of action and account for deteriorating weapons and scarce resources to take on hordes of zombies. Co-op mode doesn’t progress the story but will allow you both to gather multiplayer rewards and renown experience which can be put to use in establishing outposts and even upgrading your survivors in your bases so they become leaders.

Rocket League combines the excitement of soccer with rocket-powered racing cars. You and your friends can engage in local split-screen or online co-op as you battle against other teams in an energized rush of chaos and coordination.

The rules of Rocket League are simple: two teams of cars crash into a giant soccer ball and try to score in an opponent’s goal. While the game is easy to pick up for beginners, there’s a layer of strategy and depth to coordinate planned bicycle kicks or somersaults in order to take control of the chaotic bouncing ball. Rocket League is packed with content: There are a dozen arenas, unlockable customizable vehicles, and modes that change up gameplay, including hockey and basketball options.

Best for Sci-Fi: Gears of War 4

Team up with a friend to traverse strange planets and battle aliens and robots in Gears of War 4. The Xbox One exclusive allows you to complete its campaign with a co-op mode that can be played via local split-screen, online, or through a LAN connection.

Gears of War 4 is a third-person over-the-shoulder shooter where you’ll run and take cover all over chaotic battlefields, punch aliens in the face, and utilize an arsenal of futuristic weapons. The well-paced, visceral gameplay provides a multilayered experience; you’ll take strolls in the serene scenery of swaying trees and rainfall and then rush into battle. You can chainsaw your way through goo covered chapel archways and aim down your sights at a muscular mutant extraterrestrial with a machine gun. Gears of War 4 is a thrilling, action-packed sci-fi shooter with incredible visuals and a story that will touch your heart.

You’re gonna need help in Cuphead. It’s a run and gun offline co-op game that’ll provide you and friend some of the most fun—and biggest challenges—you’ll ever have while sharing a screen. The exclusive Xbox One indie title has you battling creative cartoon bosses and rushing through enemy-filled levels as you fight alongside a friend in order to redeem your souls from the devil.

Cuphead delights with incredible hand-drawn cartoon graphics and big band music. But don’t be fooled by its cutesy charm: It’s a difficult and rewarding game where you’ll have to learn the attack patterns of each enemy to take them down. The game is shockingly deep as you figure out the rhythm of how to parry, collect coins to upgrade your characters and progress through increasingly challenging bosses. Cuphead gives you three life points before you’re out. Trial and error is important as you’ll die a lot as you learn from your mistakes.

LEGO Disney Pixar’s The Incredibles is the prime pick for Xbox One co-op games for the whole family. Everyone in the family will have no problem picking up this super accessible game that’s appropriate for ages 10 and up.

The action-packed LEGO Disney Pixar’s The Incredibles takes place in both the original Incredibles movie and Incredibles 2 and features humorous cutscenes that transition straight into the game’s levels. It includes a co-op campaign that lets you drop in and out at any moment, making it easy to help a friend whenever you want while fighting crime and solving puzzles. Aside from playing as The Incredibles characters—each with their own unique special powers—you’ll get to unlock other playable Pixar characters, including Woody from Toy Story and Dory from Finding Nemo.

When you want to practice your dance moves and exercise with friends or family before hitting the club, nothing beats Just Dance 2018. The latest release in the Just Dance series includes 40 new songs from chart-toppers like Bruno Mars with “24K Magic” to classics like Eiffel 65’s “Blue (Da Ba Dee)” that will teach you all of the modern dance moves you need to tear up the dancefloor.

The rules in Just Dance 2018 are easy: you get up and follow the choreographed dance moves that pop up on screen, moving to the rhythm of the beat as you and up to three other players accumulate points based off your accuracy. You’ll do duet dances that include fist pumps and poses that give the game a more participatory feeling. Though best played with the Xbox One’s Kinect in order to capture in-game graphical silhouettes, Just Dance 2018 allows you to use your smartphone to track the moves that you make without the extra equipment. Included is a Kids Mode that simplifies dance sequences with eight songs adapted for kids between three and six-years-old.

SEGA Genesis Classics packs 50 old-school titles from the iconic console that will help you relive the 90s. This collection spans genres with everything from beat-‚em-ups like Streets of Rage II to puzzlers, including Dr. Robotnik’s Mean Bean Machine.

Couch multiplayer can be hard to find in modern games and that’s where SEGA Genesis Classics delivers. Games like the overhead ToeJam and Earl will have you and a friend exploring Earth from a top-down perspective while collecting and using various items; Gunstar Heroes will keep your hearts pounding in a frantic run-and-gun shooter; you’ll get to punch freakish aliens in the face in Alien Storm. The classic 16-bit library on Xbox One includes multiple options to replicate old-time presentation and displays, including pixel smoothing and scan lines, in order to get the retro aesthetic from back in the day. 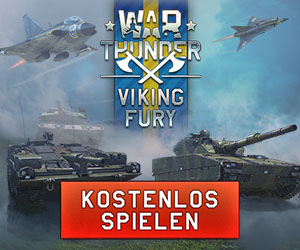